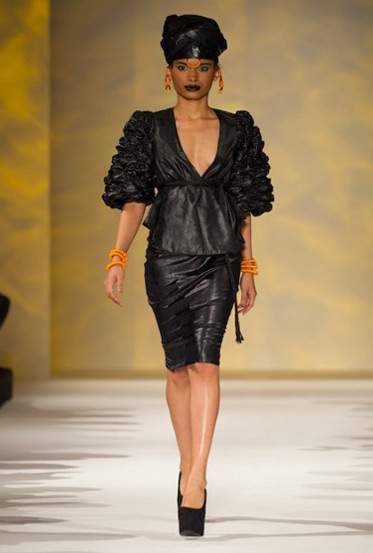 The first stop on the Obamas’ trip to find some African designers was Dakar, Senegal. Though she headed into the country’s capital city just a few days after the closing of Dakar Fashion Week (DFW), it was still a great opportunity to grab designs shown on the runway. DFW’s organiser, Adama Ndaiye, is well known in Africa’s fashion scene. Though the cut of pieces in her latest collection may be a stretch from Michelle Obama’s safety zone, this may be a risky wardrobe touch to compliment the First Lady’s recently cut bangs. 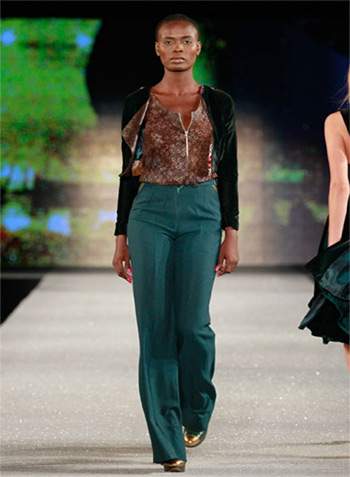 Like many designers based in Africa, Ghanaian-born Aisha Obuobi is creating stand out pieces without using the traditional wax materials popularly associated with fashion from the continent. Her most recent collections include tie-dye patterns and cotton materials, quality additions to the First Lady’s colourful wardrobe. 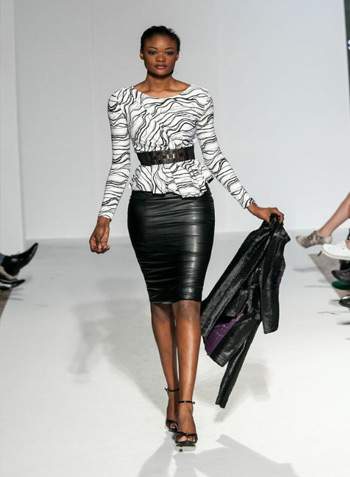 Michelle Obama may be a “Thula Sindi woman.” Sindi, who was recently named South Africa Tourism’s Designer of the Year, is a favourite of Africa’s most famous wives. Including Dr Precious Moloi, wife of mining mogul Patrice Motsepe. He describes the ideal consumer of his elegant yet edgy brand as a “sleek, mobile and ambitious” woman who, among other things, “makes her own fashion choices” and “wants clothes that translates internationally while still looking personalised.” 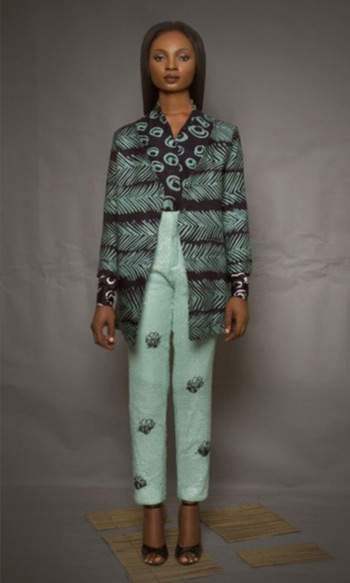 She’s young, but African designer Amaka Osakwe has gotten quite the handle on achieving a balance between playful and classic chic. The 26-year-old, who lives and works in Lagos, Nigeria, is viewed as a rising young star in Africa’s intimate fashion circle. Where her designs have been seen on runways in New York and South Africa. Her Spring/Summer collection includes knee-length dresses and pencil skirts made with customised silk and satin fabrics also designed by Osakwe. One of her knee-length wrap skirts may be a great addition to the First Lady’s closet. 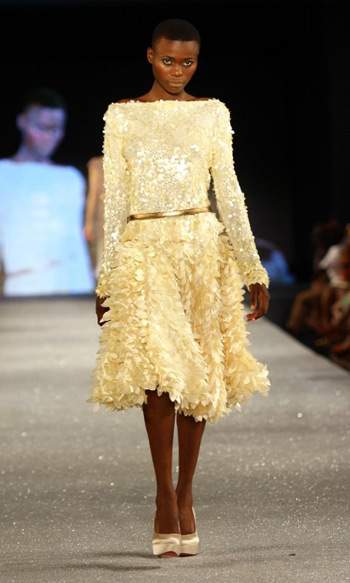 South Africa’s Gavin Rajah is a veteran designer whose gowns have been tailored to fit some of the world’s most recognisable women. Rajah, who is based in Cape Town, has dressed a number of celebrities. The aforementioned includes Beyoncé and Celine Dion. Whether the First Lady is out to dinner with dignitaries or a fundraising event, it will be nice to see Mrs Obama make an entrance in a dress from Rajah. 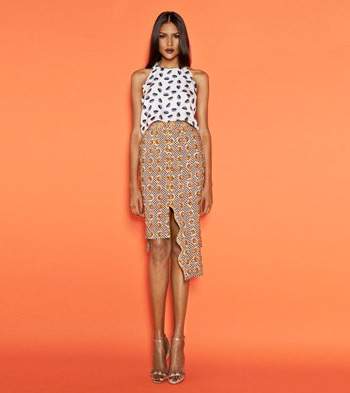 Thankfully, Michelle Obama is not afraid to mix and match prints, and neither is Nigerian designer, Lisa Folawiyo. As the creative director and founder of the luxury brand, Jewel by Lisa, Folawiyo has dressed Nollywood Actress Genevieve Nnaji and U.S.Television Personality LaLa Vazquez. 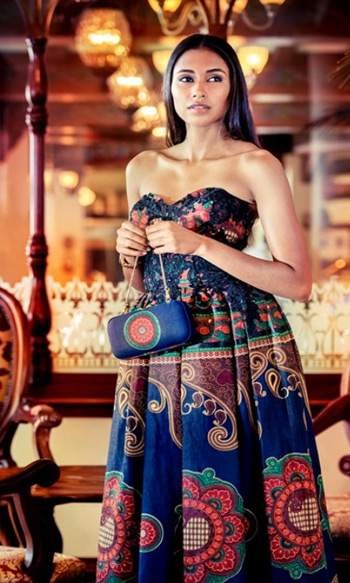 Taibo Bacar has fast become one of the African designers to watch. The Mozambican designer’s clothing is an aesthetically pleasing mix of rich fabrics, loud prints and colours that make it easy to add to any woman’s everyday ensemble. The First Lady, in particular, is a fan of a well-fitted pencil skirt. She may really enjoy combining Bacar’s skirts with some of her favourite labels. 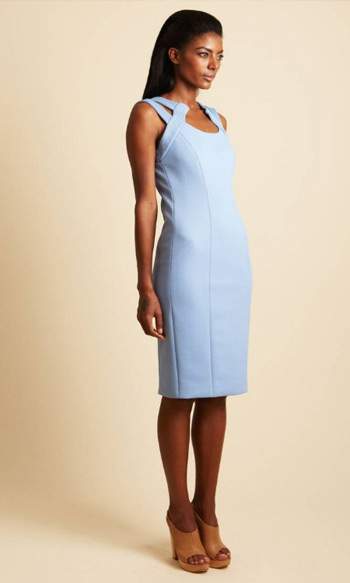 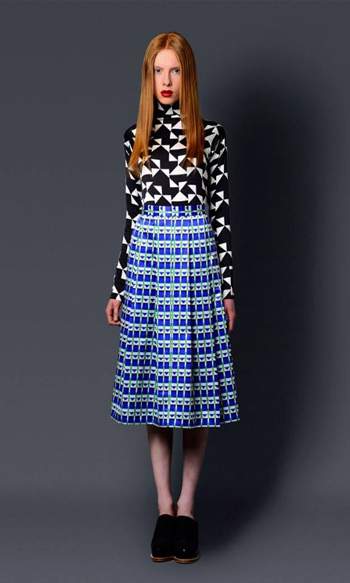 African designer Sindiso Khumalo is another rising star. The South-African womenswear designer creates with special attention to textile designs. The playful patterns of her skirts and tops are an easy fit for the First Lady’s vibrant, day-to-day style. 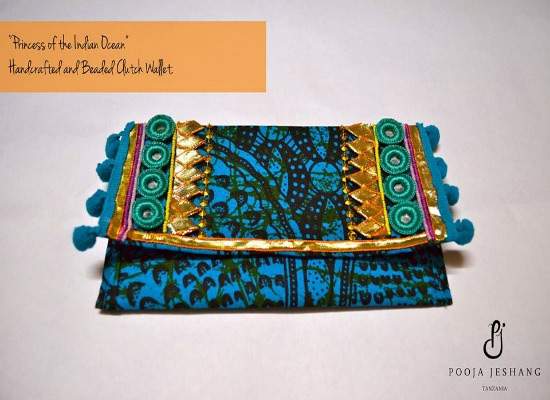 Pooja Jeshang’s designs are eye-catching, but perhaps a bit too colourful for the First Lady. Accessories, like a beaded or embroidered clutch made by the Tanzanian designer, might add a nice, bright touch to Mrs Obama’s everyday ensembles.

You can find out more about which cookies we are using or switch them off in settings.

This website uses cookies so that we can provide you with the best user experience possible. Cookie information is stored in your browser and performs functions such as recognising you when you return to our website and helping our team to understand which sections of the website you find most interesting and useful.

Strictly Necessary Cookie should be enabled at all times so that we can save your preferences for cookie settings.

If you disable this cookie, we will not be able to save your preferences. This means that every time you visit this website you will need to enable or disable cookies again.